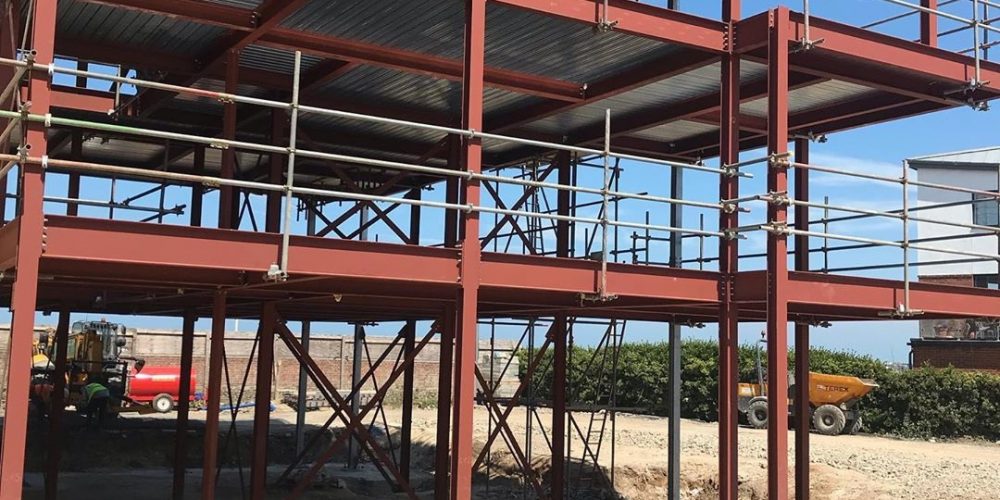 Pitcher Build started in 2016 by brothers John & David Pitcher, this was after they saw the success which came from their partnership by joining their skills of carpentry and brickwork.

Business soon took off incredibly fast after the company was started, with Pitcher Build taking on complete builds with no stress.

Since then Pitcher Build have gained an incredible portfolio with a lot of the projects being exactly what the company specialise in – bespoke builds.

As a company, Pitcher Build will go above and beyond to fulfill the clients satisfaction.

John starts career as an apprentice carpenter and joiner 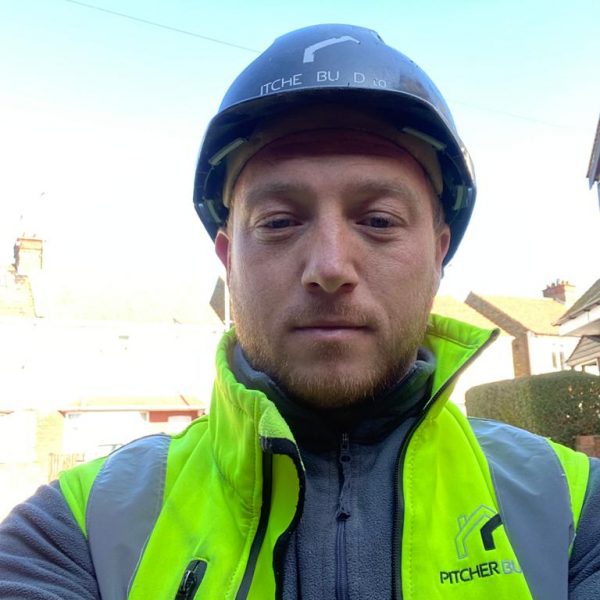 My name is John Pitcher, I’m a partner and director of Pitcher Build ltd. I started my career in 2001 as an apprentice carpenter and joiner for a local company. I completed my apprenticeship after three years and stayed with the company for a further year as an improver.

In 2006 I decided to start a company called John Pitcher Carpentry Contracts and this is where my business venture began. From 2006 to 2016 I gradually built a great team of carpenters. I successfully secured contracts for small scale projects and also some substantial projects. As time progressed the contract values increased and the jobs became more significant.

In 2016 it was noticeable that the amount of projects were increasing and they were too large to maintain by myself. As a result my brother David and I decided to join forces to create Pitcher Build ltd. Since 2016 we have undertaken several significant projects, flats, new builds, extensions, personal luxury builds, bespoke works and also refurbishments. As the company grew I also had to develop my experiences and knowledge. I now have qualifications in the following: carpentry level 3, SMSTS and NVQ level 6 site management.

Our company portfolio is an amazing achievement and the reputation we have built is an accomplishment in itself. I’m extremely proud to be apart of such a loyal, hard working and knowledgeable company. 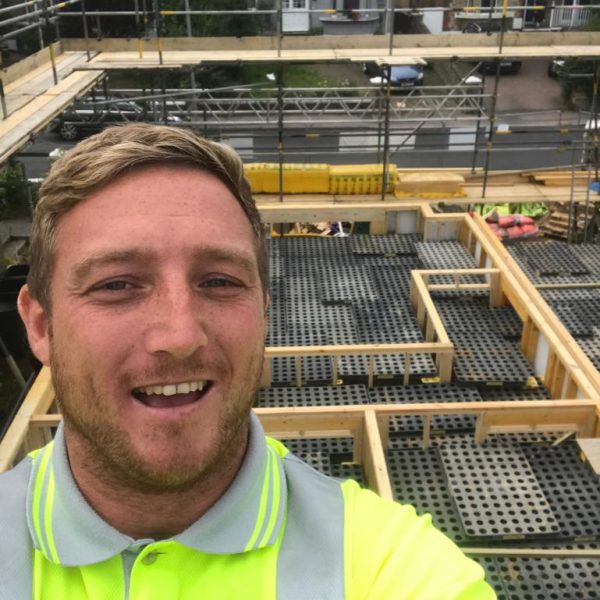 My name is David Pitcher and I’m a Partner/Director of Pitcher Build. I started my apprenticeship at 16 working/training for a company called Lyons and Annoot.

I gained much experience in Bricklaying. Having worked for this company for 7 years on various ventures it was time to move on to bigger projects such as O2 Arena, shopping centres and building flats.

In 2016 I decided to partner up with my Brother to form Pitcher Build Ltd. I run the brickwork side of the business and pride myself on building positive relationships with all clients. We provide a high standard of both quality and safety and look forward to expanding our business in the future.

If you require any service from Pitcher Build, you can enquire today and send us any drawings/files/images we may need through our online form!
Enquire Today!
Go to Top